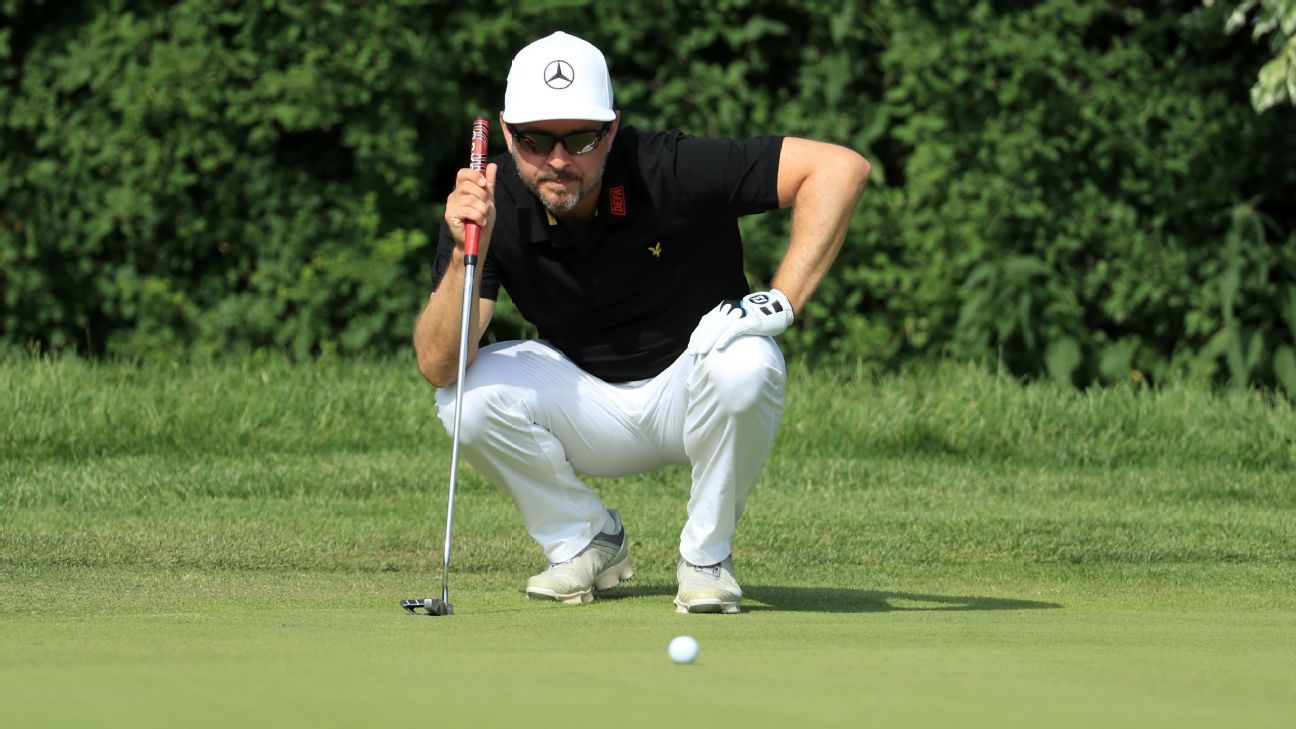 SAN DIEGO — Mikko Korhonen of Finland withdrew from the U.S. Open on Wednesday because of travel concerns getting to Torrey Pines.

He was replaced in the field by Cole Hammer, the first alternate from the Columbus, Ohio, qualifier that featured the strongest field.

Korhonen has never played in the U.S. Open. The 40-year-old earned one of the 10 spots awarded to European Tour players. In the absence of a 36-hole qualifier in England because of travel restrictions in the United Kingdom, the 10 spots were determined by a points list earned over three European Tour events. Korhonen finished at No. 4.

Hammer, who played his first U.S. Open at Chambers Bay when he was 15, is now a junior at Texas and a two-time Walker Cup player. He was the odd man out Tuesday morning in a 5-for-4 playoff for the final spots in Ohio.

The USGA has not disclosed its alternate list for the U.S. Open. Each of 11 sites, including one in Japan, awarded first and second alternate spots.

Any cookies that may not be particularly necessary for the website to function and is used specifically to collect user personal data via analytics, ads, other embedded contents are termed as non-necessary cookies. It is mandatory to procure user consent prior to running these cookies on your website.